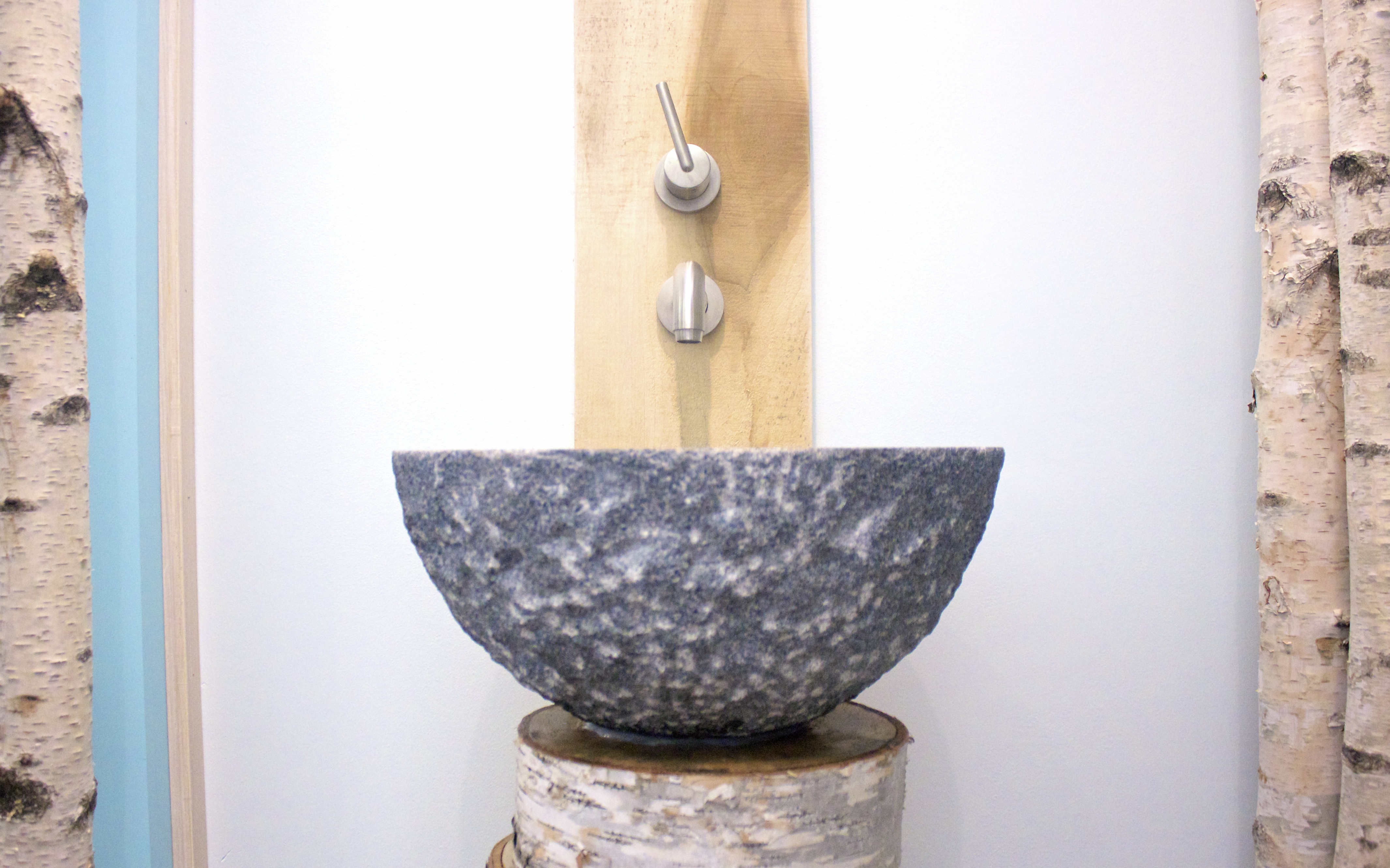 Have you ever been in a yoga class (or any class for that matter) and the instructor says something that sounds like it’s straight out of an alien language? Here are a few of them explained…

Namaste: I bow to you. A sign of respect and communion at the conclusion of a practice.

Savasana: Corpse pose. A restorative pose often performed at the conclusion of a class. (It’s recommended to stay in Savasana for five minutes per every thirty minutes of practice.)

Chakra: The Chakras are wheels of energy physically located throughout the body including spirit, reproductive and intuition.

Om: Often chanted at the end or beginning of a class, Om is a vibrating mantra meant to connect us to the continually moving universe.

Ujjayi: Victorious breath! Ujjayi is a breathing pattern during which you slightly contract the throat, completely fill the lungs and breathe through the nose.

Vinyasa: Any series of movement between poses and coordinated breathing in your practice.

Prana: Prana is the life force and energy that moves throughout the body.

Mandala: A pattern or chart including a variety of symbols representing the universe.

Hatha: Hatha yoga is a practice focusing on physical, mental and spiritual balance.